I am not yet of legal drinking age 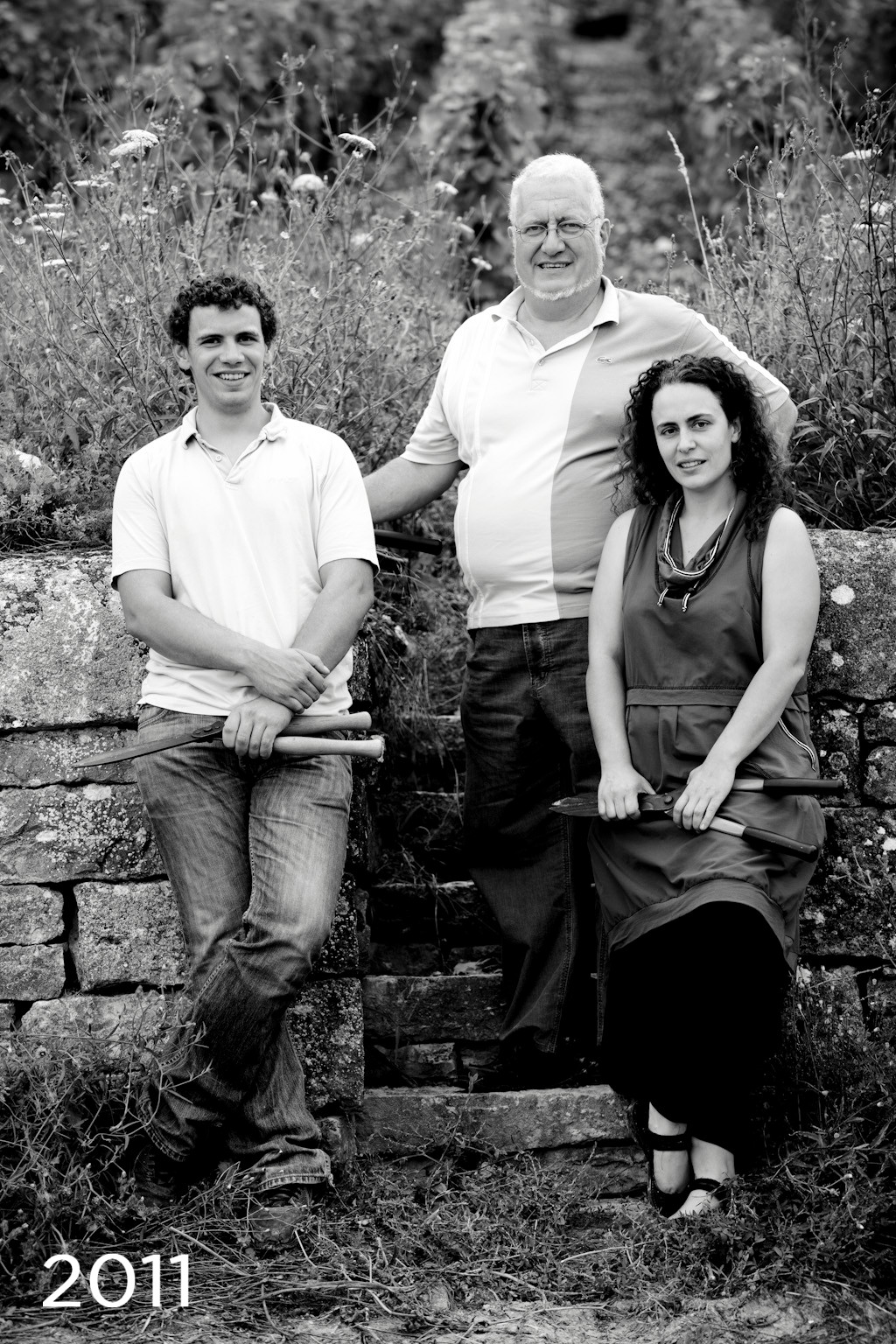 The history of the Estate

The Ninot family have been coopers and wine-growers since the 14th century. My grandfather was one of the spearheads of the Rully appellation, when the Côte Chalonnaise was unknown.

He died when my father, Pierre-Marie, was 14 years old. They had to sell the property to divide it between the five children. My father had the family land in his veins and did everything to maintain this heritage in the family. He “saved” his share, 5 hectares of vines, and started everything from scratch. He increased its size by purchases and tenant farming.

He put his entire faith in us and handed over the keys of the estate.

Erell, the eldest, brings her feminine sensibility to a traditionally masculine world. With a background in production and international trade, for her the world is a village with Rully as the focal point. After her experiences overseas, in 2003 Erell responded to the call of her roots and chose to return to her native vineyards in order to promote her family’s history and the richness of its land and wines.

Flavien, the youngest, has a character that is typical of winemakers who are committed to their profession and their appellation. He arrived on the estate in 2012 when he was just 25 years old with a barrel maker’s diploma under his belt. With an endless thirst for knowledge, he is part of the “committed” generations where curiosity and open-mindedness perfectly complement the respect for the land and the know-how handed down by their elders.

After several vintages and a meticulous process of selecting plots of land, today brother and sister work hand in hand in order to develop their various wines that have such distinctive personalities.

Our philosophy is based on benevolence
and a respect for nature and mankind.

In our family, we have been winemakers in Rully since the fourteenth century. Our grandfather was one of the spearheads of the appellation when the Côte Chalonnaise was unknown. Today both of us are very proud to be managing the estate. 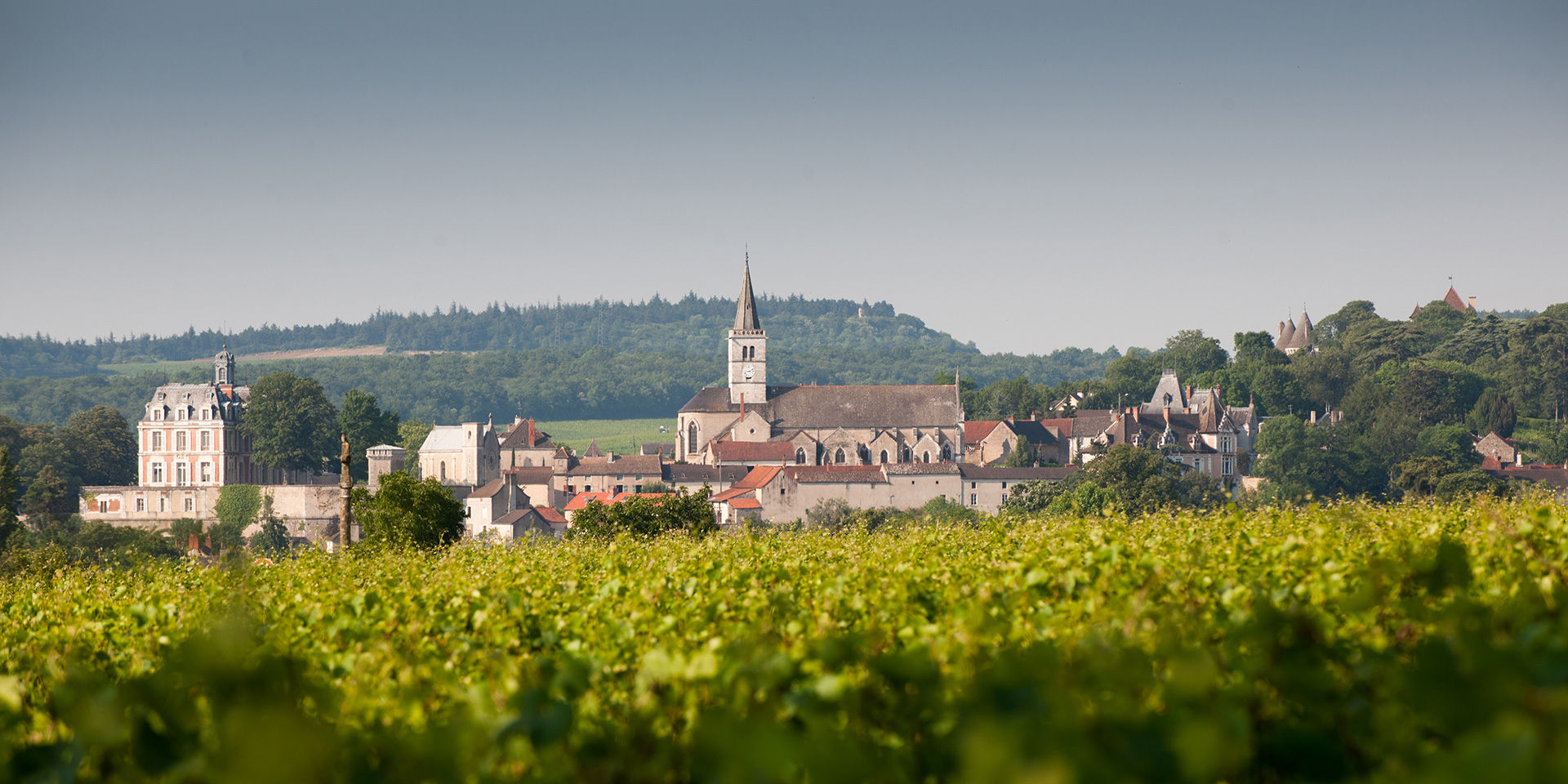 From a very young age, we spent all of our time in the vineyard, it was our playground.

This remains true to this day. We have maintained our childhood soul and our complicity. 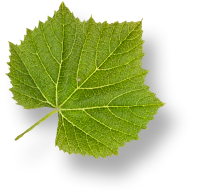 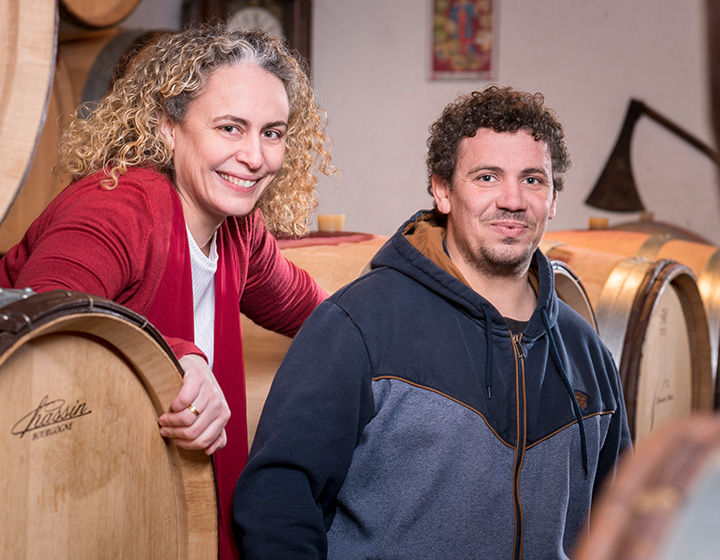 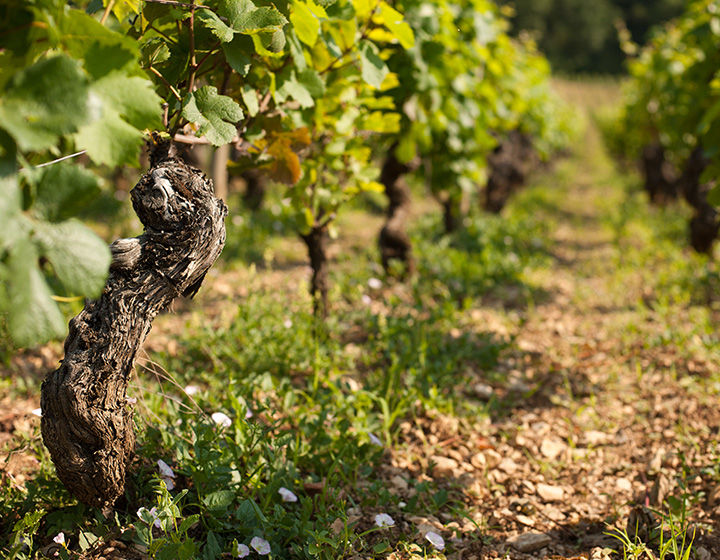 Today, our ambition is to preserve the land of our childhood.

We have always maintained a profound and respectful relationship with nature. We are equally convinced that what is good for nature is also good for mankind.

We have therefore decided to match our words with action. Obtaining the Organic Agriculture certification in 2020 is a strong confirmation of our commitment. 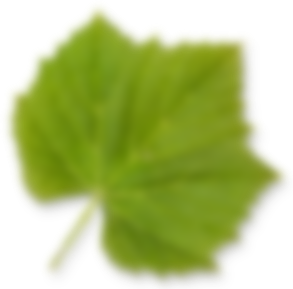 Depending on the season, our team is comprised of 8 to 40 enthusiasts. 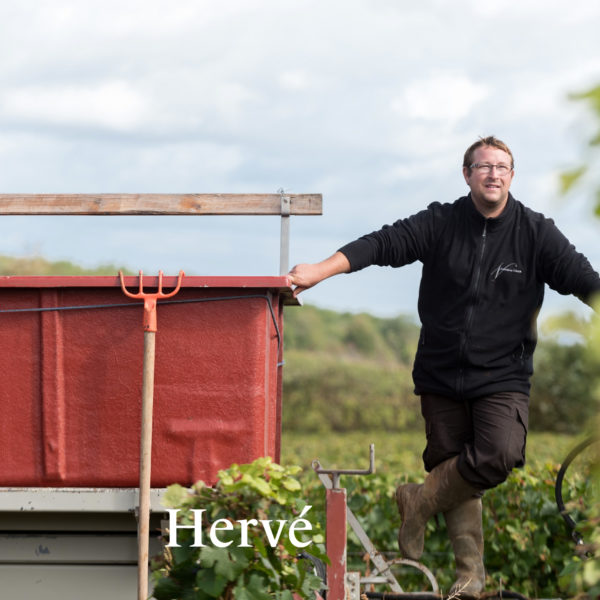 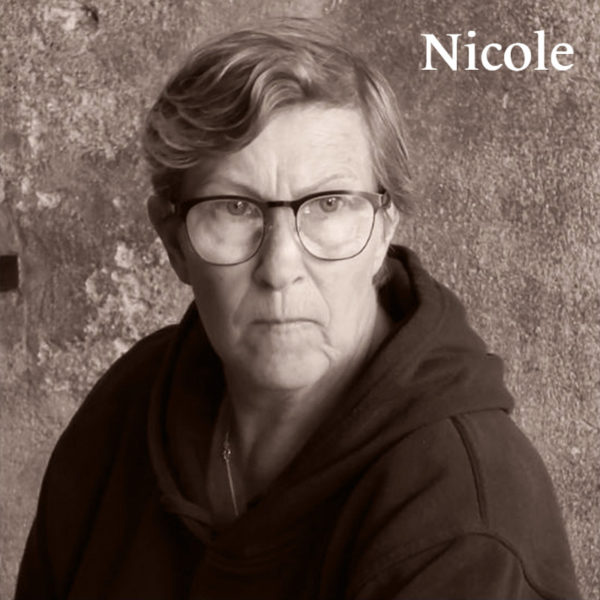 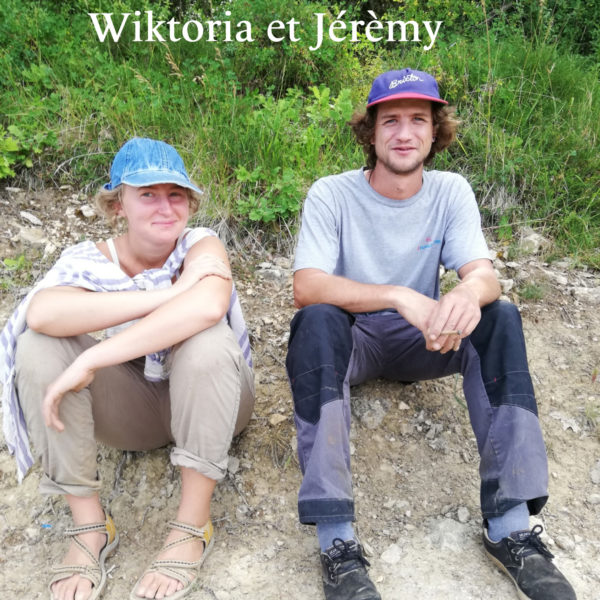 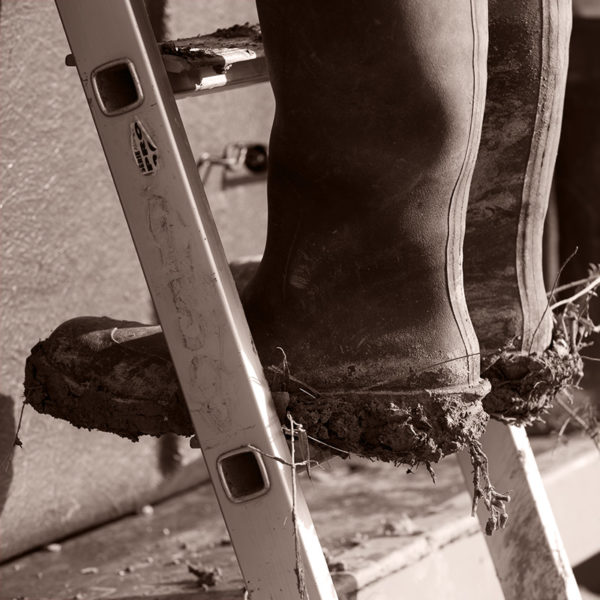 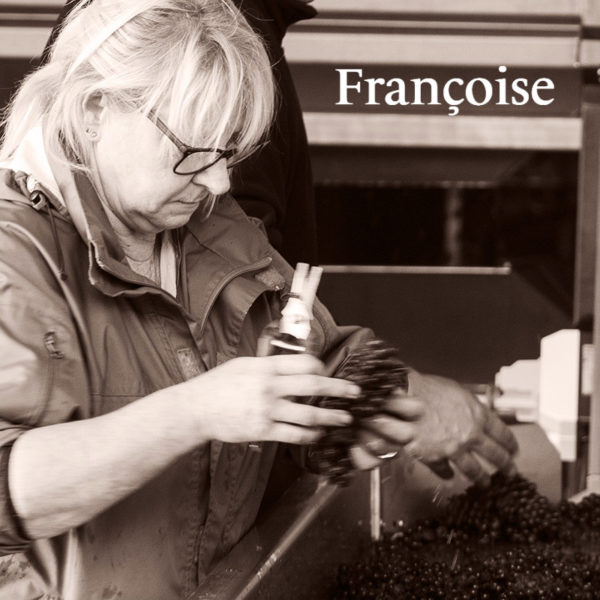 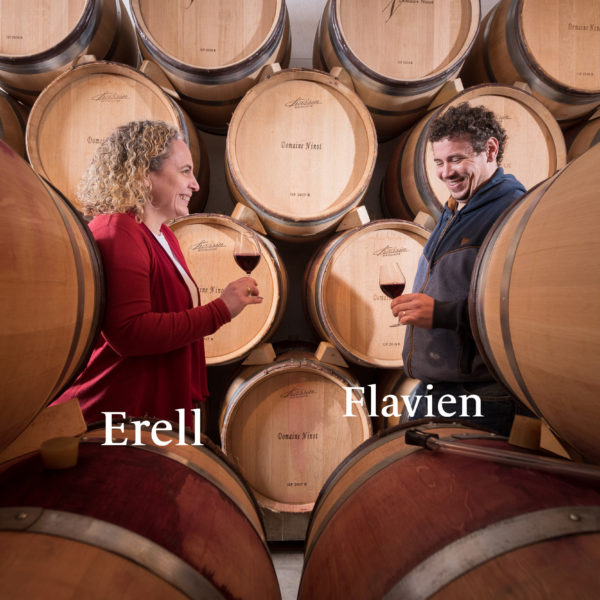 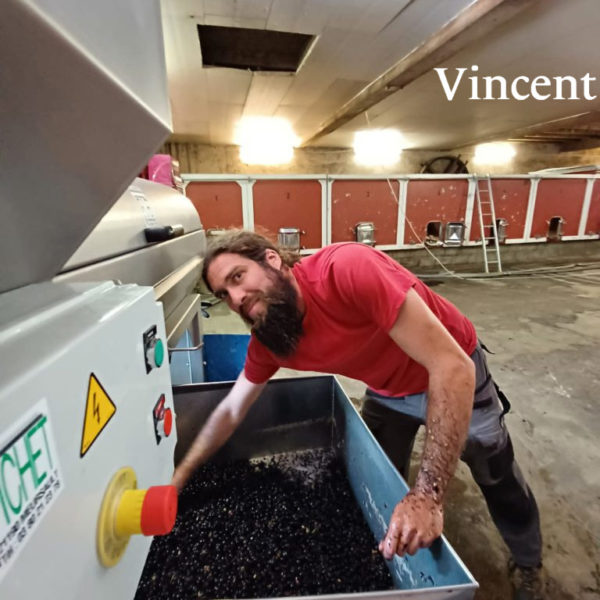 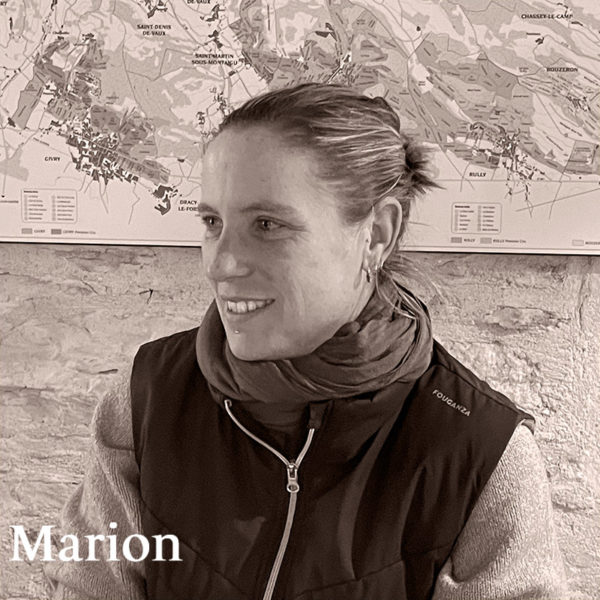 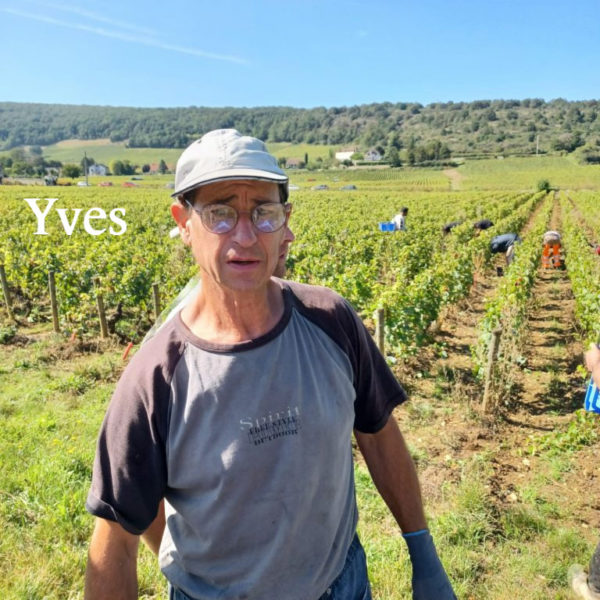 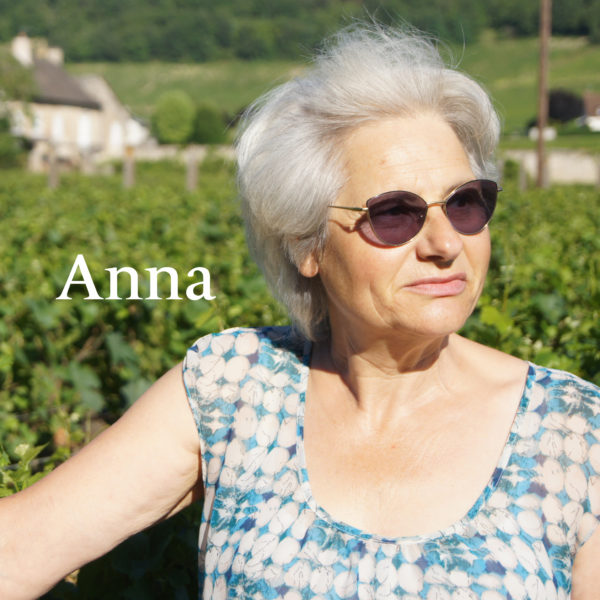 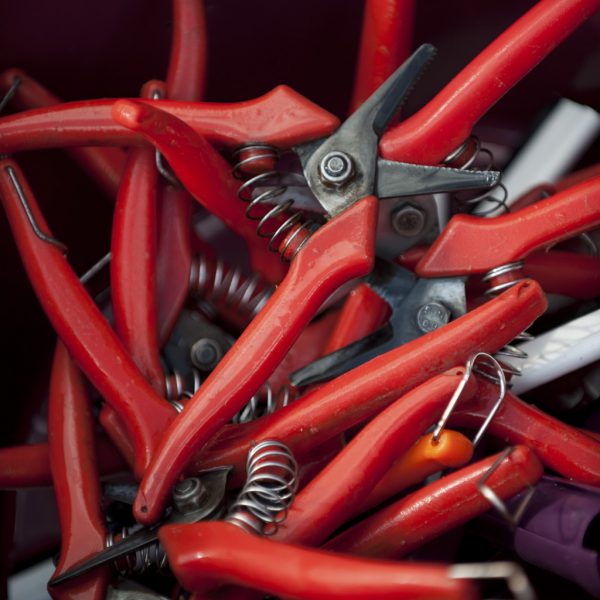 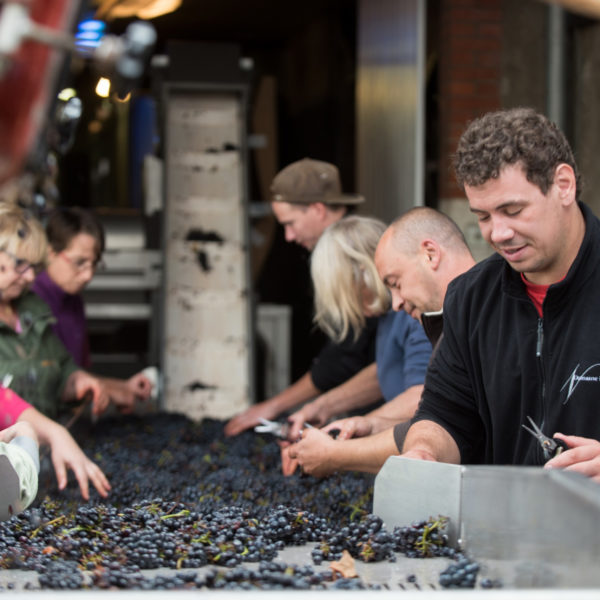 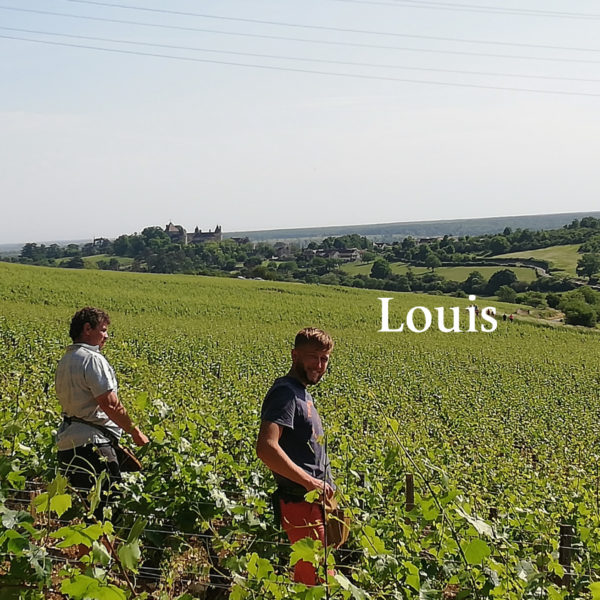 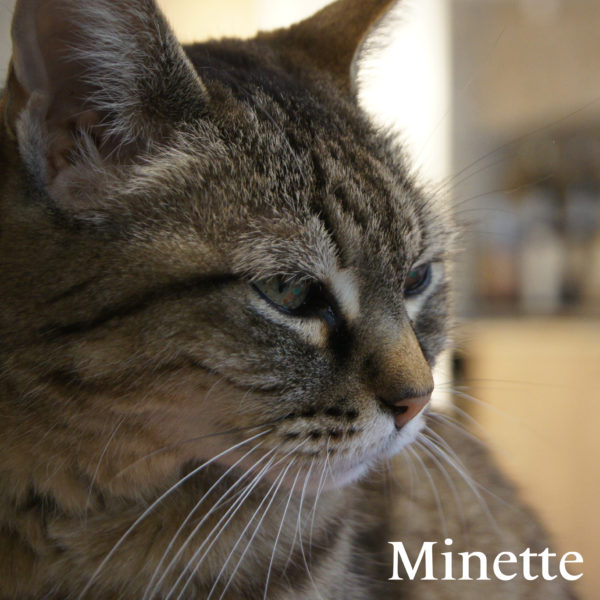 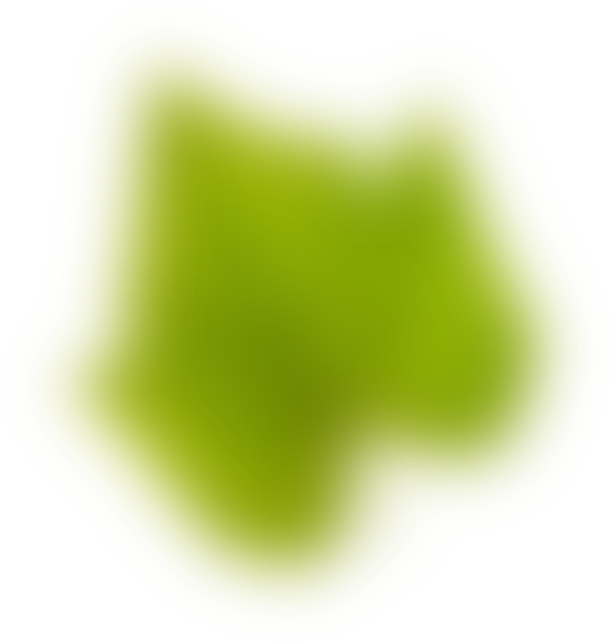